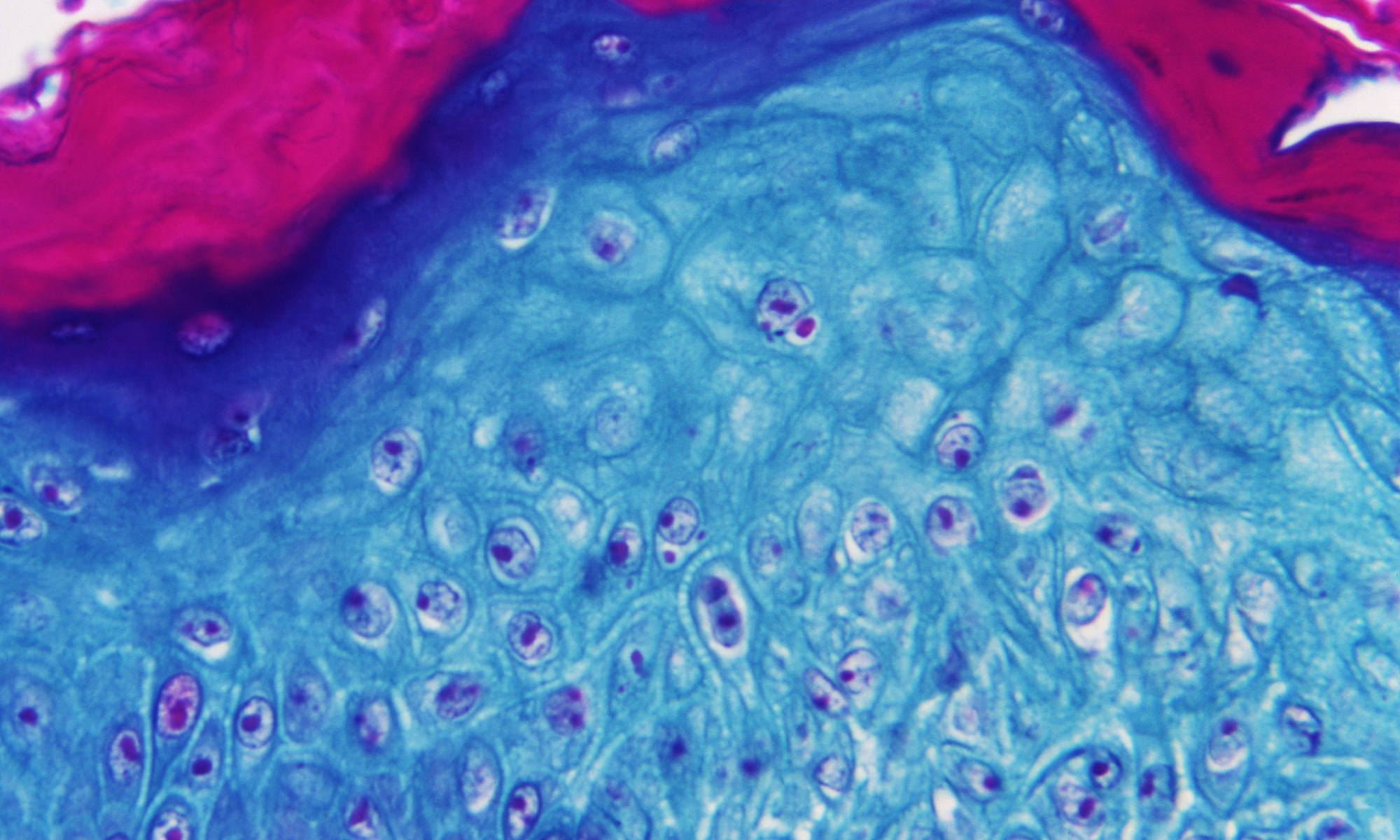 Imported monkeypox cases are unsurprising and they pose a low threat to communities as long as cluster infections among the high-risk group are prevented and strict customs quarantine inspection is conducted, experts said, as China's Hong Kong Special Administrative Region (HKSAR) reported its first imported case of monkeypox while the city is preparing to resume travel with the Chinese mainland.

The case, a 30-year-old man arriving in Hong Kong from the Philippines, was reported on Tuesday. The man reported symptoms while in hotel quarantine, according to an announcement by the HKSAR government.

He had also travelled to the US and Canada between August 2 and September 2, according to the government.

Monkeypox is a viral disease that the World Health Organization (WHO) declared a global health emergency on July 23.

More than 50,000 cases and 16 deaths have been reported to the WHO since the outbreak began in May. The vast majority of cases - more than 95 percent - have been among men who have sex with men, with a median age of 36, according to a statement of the WHO released on September 2.

As Hong Kong is discussing with South China's Guangdong Province the details of resuming cross-border travel, public concerns rose over whether the disease would result in an outbreak in Hong Kong and spread to the mainland via the city.

Lam Wilson, vice-president of the Hong Kong Society for Infectious Diseases, told the media on Wednesday that the monkeypox epidemic in some foreign countries was easing, so even if Hong Kong were to relax travel restrictions, the possibility of a large-scale monkeypox outbreak in the city would be low.

The number of monkeypox cases reported globally dropped by 21 percent in the week beginning August 15, reversing a month-long trend of rising infections, media outlets reported, citing a WHO report issued on August 25.

Echoing Lam, Ho Pak-leung, head of the Infection Control Branch of the University of Hong Kong, and clinical associate professor of the Department of Microbiology, said that monkeypox is transmitted via very close skin contact, but normal social contact, even between confirmed patients and their relatives, poses a low risk of transmission.

The infectivity of monkeypox is low and the possibility of community transmission is very slight. Only people identified as close contacts of confirmed patients need to take vaccines. Men could also consider taking vaccines after having sex with men. Other adults and children do not need to be vaccinated, Ho was quoted by local media as saying.

The virus leading to monkeypox is transmitted to humans through close contact with an infected animal or person, droplets, or virus-contaminated objects. It can also be passed from a mother to a baby via the placenta, and sexual transmission cannot be ruled out, according to monkeypox diagnosis and treatment guidelines that Chinese health authorities issued in June.

Activating the level Alert reflects a low immediate health impact caused by monkeypox on the local population. Generally, it depicts a situation when there is an imported human case and/or epidemiologically linked cases or an imported animal case, according to the government's statement.

Under the Alert response, the regional government will take a series of follow-up actions, including enhancing its control and prevention measures in the community by putting potentially exposed persons under medical surveillance or quarantine as appropriate. It will also strengthen health surveillance measures at border control points and enhance health education for the public through various means, read the statement.

Monkeypox was reported in China's Taiwan island in June. At that time, Wu Zunyou, chief epidemiologist of the Chinese Center for Disease Control and Prevention, warned that it was just a matter of time for monkeypox to enter Hong Kong, Macao and the mainland.

Lu Hongzhou, head of the Third People's Hospital of Shenzhen, told the Global Times on Wednesday that reports of imported monkeypox cases in China are unsurprising, but on the whole the disease poses little threat to Chinese communities.

Regional outbreaks can be prevented as long as cluster infections among the high-risk group are prevented via effective epidemic control measures and timely detection, Lu said.

awesome(9872)
Without permission, shall not be reproduced：>aeplay games » aeplay games-Imported monkeypox case in HK 'not surprising, little threat to communities'